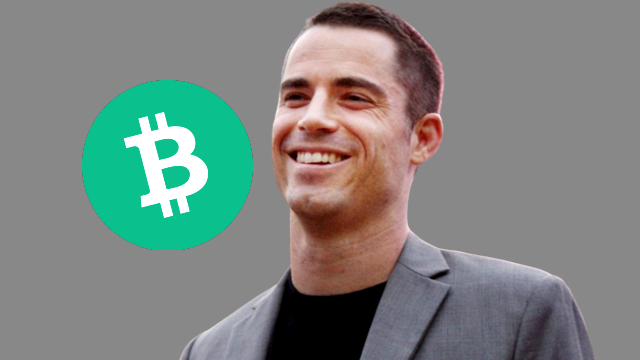 Welcome back to The Thinking Crypto Podcast, your home for cryptocurrency news and interviews. With me today is Roger Ver, who’s a Bitcoin Evangelist, Angel Investor, entrepreneur, and one of the very first investors in the crypto ecosystem. Roger, it’s a pleasure to have you on the show.