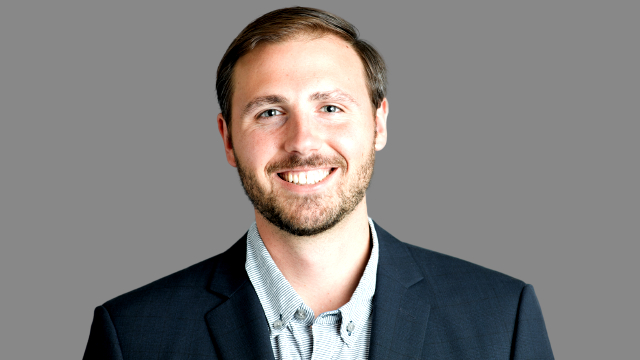 Coinme® operates a leading licensed cryptocurrency cash exchange in the U.S., founded in 2014 with a mission to be the world’s most trusted gateway to digital currencies and a better financial future. Coinme enables thousands of Coinstar and MoneyGram locations in 49 states to offer the cash purchase of seven cryptocurrencies, including bitcoin, Chainlink, Dogecoin, Ethereum, Litecoin, Polygon and Stellar Lumens. The company develops an enterprise-grade API helping to “crypto-enable” legacy financial systems and a vertically integrated suite of consumer products providing a simple, trusted, instant and affordable way to buy, sell, store and manage digital currencies.

Welcome back to the Thinking Crypto Podcast, your home for cryptocurrency news and interviews. With me today is Neil Bergquist, who’s the co-founder and CEO of Coinme. Neil, great to have you on the show.