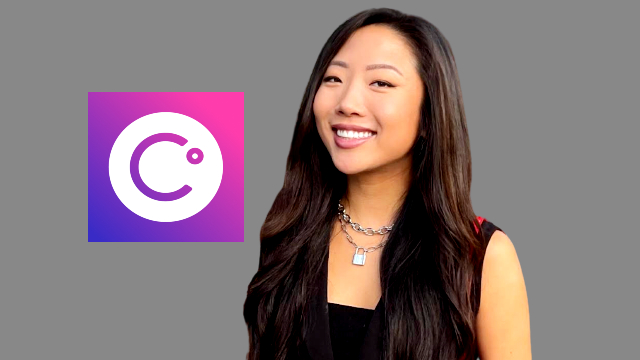 Tiffany Fong is an influencer who has been researching and covering the Celsius Network bankruptcy. She discusses losing access to $200K plus in Bitcoin and Ethereum, Celsius employees sharing information with her, Celsius founders Alex Mashinsky and others withdrawing funds and more.

Welcome back to The Thinking Crypto podcast, your home for cryptocurrency news and interviews. With me today is Tiffany Fong, who’s the influencer researching Celsius Network and all that’s been going on there with Celsius bankruptcy and potential fraud and things along those lines. Tiffany, great to have you on the show.