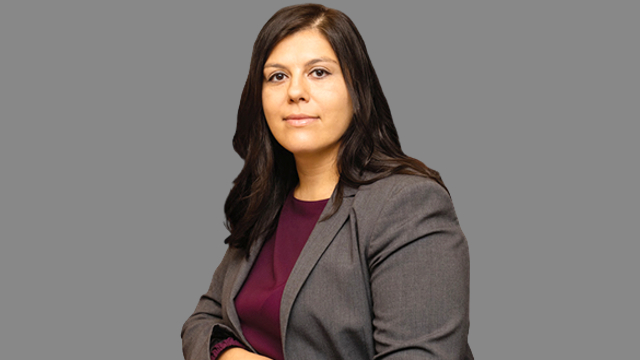 Lilya Tessler is a Partner and head of the FinTech and Blockchain Group at Sidley Austin LLP. Lilya filed the Amicus Brief in the SEC Ripple XRP lawsuit on behalf of the Chamber of Digital Commerce. We discuss the brief, its goal, crypto regulations, what is next in the lawsuit and much more.

Welcome back to the Thinking Crypto podcast, your home for cryptocurrency news and interviews. With me today is Lilya Tessler, who’s the partner and head of the FinTech and Blockchain group at Sidley Austin, LLP. Lily, it’s great to have you on.