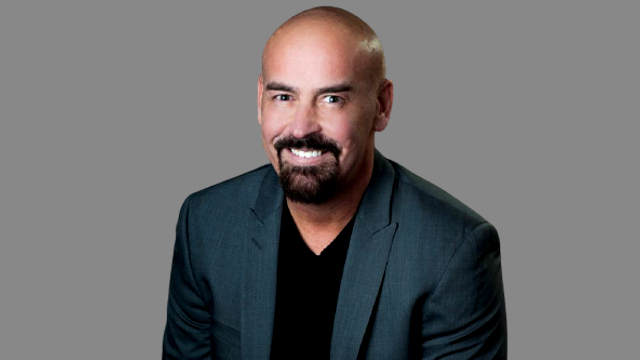 Welcome back to the Thinking Crypto podcast, your home for cryptocurrency news and interviews. With me today is attorney John Deaton, who’s no stranger to the show, we’re gonna talk all things SEC, Ripple, and even some Grayscale. John, great to have you back on the show.