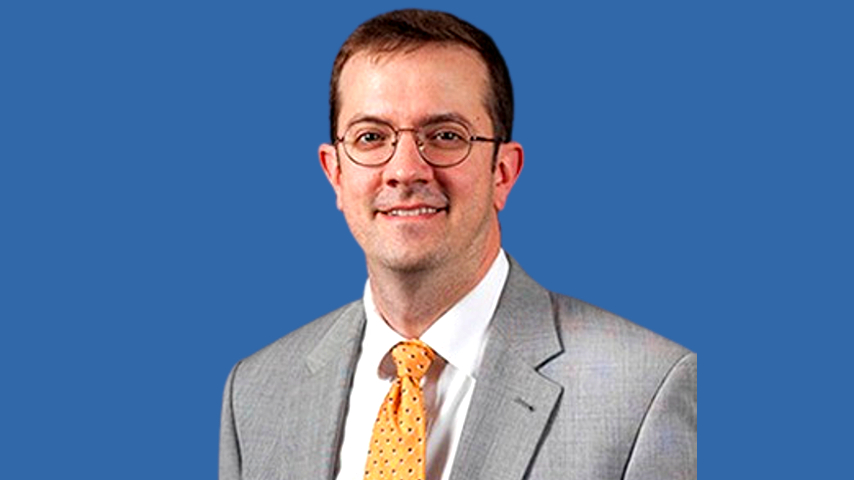 Welcome back to the “Thinking Crypto” podcast, your home for a cryptocurrency news and interviews. With me today is J.W. Verret, who’s the associate professor of law at George Mason University, a consultant at Veritas Financial Analytics and a former SEC Advisory Committee member. J.W., great to have you back on the show.