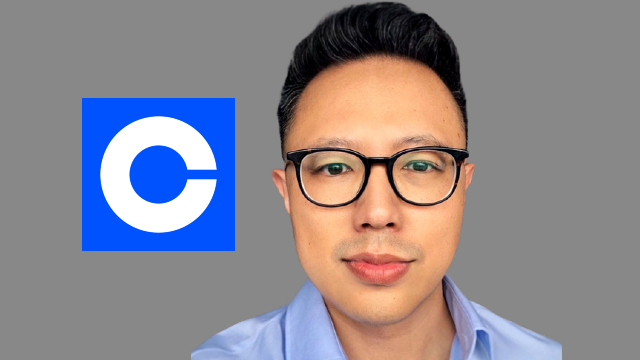 Dan Kim is the VP of Business Development & Listings at Coinbase. In this interview we discuss Coinbase’s listing strategy, partnerships with BlackRock and Google, Web3, NFTs, crypto regulations, Coinbase Australia and more. Dan Kim is also the founder of Red mango, the American frozen yogurt and smoothie chain.

Welcome back to the Thinking Crypto Podcast, your home for cryptocurrency news and interviews. With me today is Dan Kim, who is the VP of Business Development and Listings at Coinbase. Dan, it’s great to have you on.