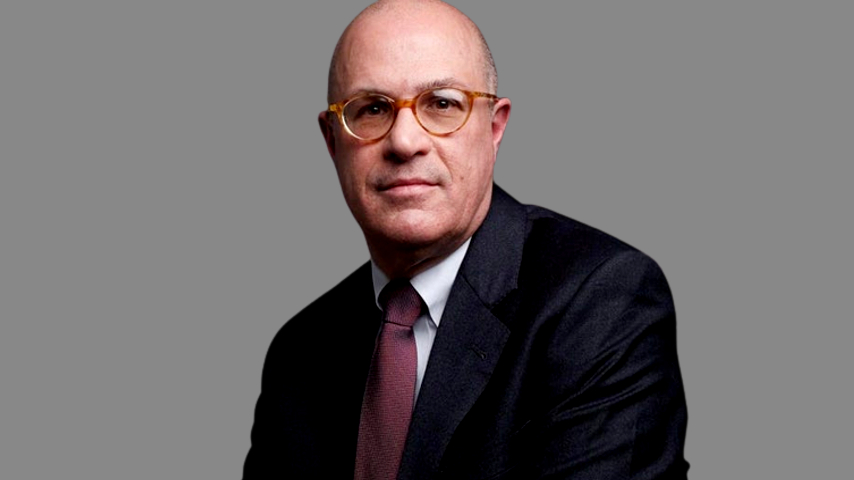 In my third interview with Chris Giancarlo, Former CFTC Chairman, Author, and member of the Digital Dollar project, we discuss the latest updates around the US Digital Dollar CBDC, Fed’s move towards the Digital Dollar, suggestion for Technical Sandbox with Ripple, EMTECH, DigitalAsset and others, Tornado Cash situation, SEC, CFTC, and crypto regulations.

Welcome back to the “Thinking Crypto” podcast, your home for cryptocurrency news and interviews. With me today is Chris Giancarlo, who is the former CFTC chairman and author of the book, “CryptoDad, the Fight for the Future of Money”. Chris, great to have you back on.