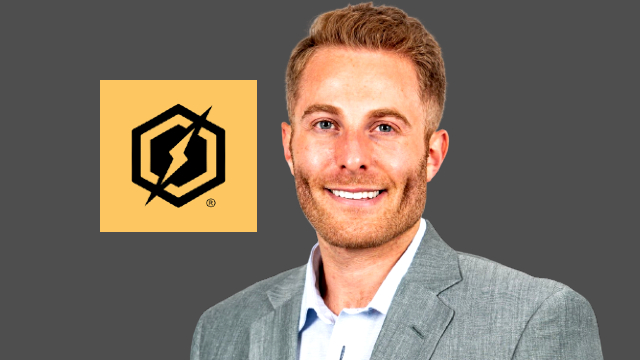 Here is my interview with Brandon Mintz who is the founder and CEO of Bitcoin Depot which is a leading Bitcoin ATM business. In this interview we talk about Bitcoin Depot’s ATMs, buying bitcoin on ATMs, plans to going public in 2023, the crypto bear market, CBDCS and more.