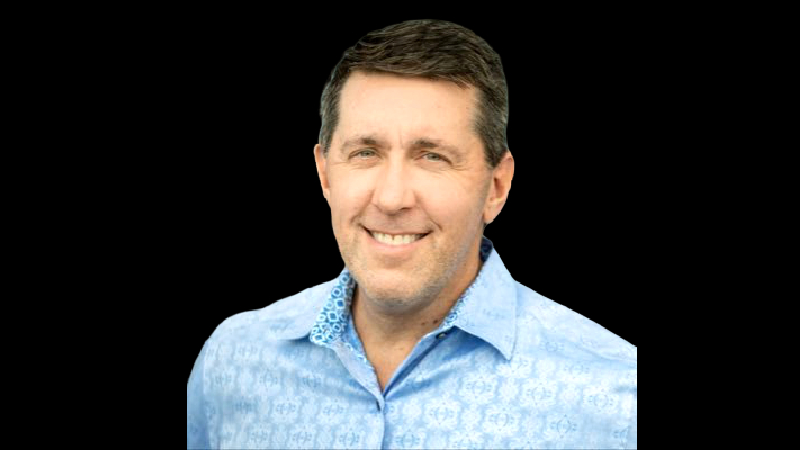 In my latest interview with Algorand CEO Sean Ford we discuss the recent protocol upgrade which boosted performance by 5x and increased TPS to 6,000. We also touch on Algorand’s partnerships with FIFA and Napster, CBDCs and governments building on Algorand, crypto bear market, Anthony Scaramucci’s Algorand book, crypto regulations, and much more.

Welcome back to the “Thinking Crypto” podcast, your home for cryptocurrency news and interviews. With me today is Sean Ford, who’s the CEO of Algorand. Sean, great to have you back on the show.