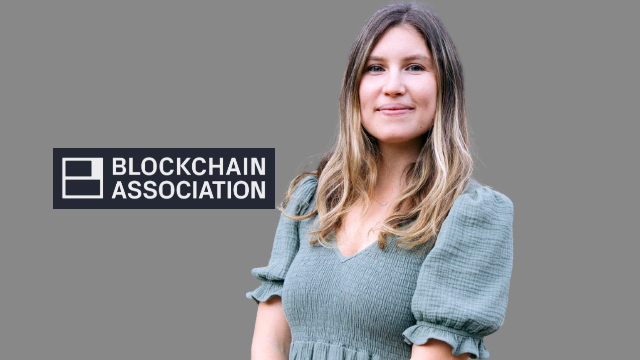 Marisa Tashman Coppel is Policy Counsel at the Blockchain Association. In this interview we discuss the BA’s amicus brief filed in the Grayscale SEC lawsuit over a Bitcoin Spot ETF denial. We also touch on crypto regulations, SEC Ripple XRP lawsuit, NFTs, Tornado Cash and more.

Welcome back to the Thinking Crypto Podcast, your home for cryptocurrency news and interviews. With me today is Marisa Tashman Coppel, who is policy counsel at the Blockchain Association. Marisa, great to have you on the show.