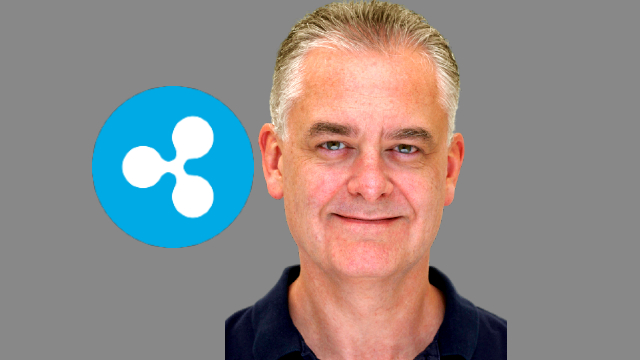 James Wallis is the VP of Central Bank engagements at Ripple. In this interview we discuss Central Banks issuing CBDCs and stablecoins on the XRP Ledger. We touch on Ripple’s relationships with Central Banks, updates with Palau and Bhutan pilots, benefits of CBDCs and how they can coexist with stablecoins, Fed Digital Dollar and more!

Welcome back to The Thinking Crypto Podcasts, your home for cryptocurrency news and interviews. With me today is James Wallis, who’s Ripples Vice President for Central Bank Engagements. James, it’s great to have you on the show.