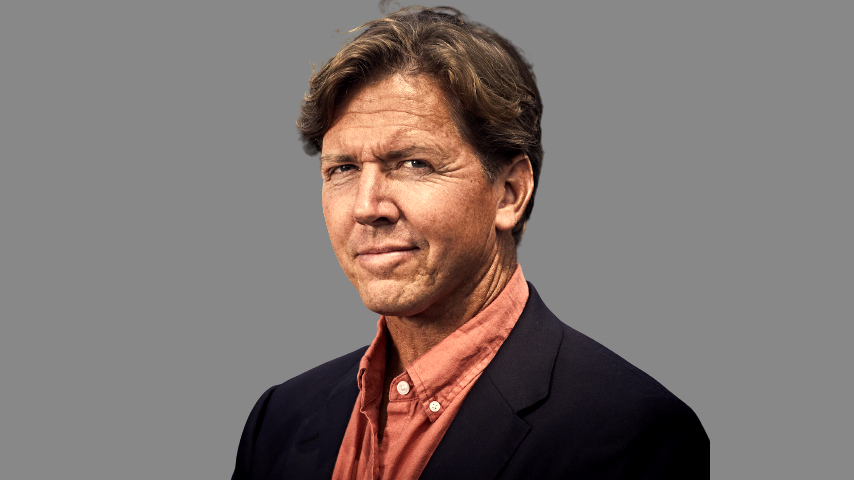 Welcome back to the “Thinking Crypto” podcast, your home for cryptocurrency news and interviews. With me today is Greg Beard, who’s the CEO and Co-Chair of Stronghold Digital Mining. Greg, it’s great to have you on the show.