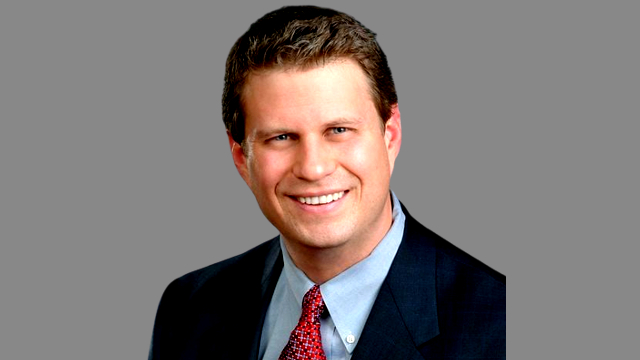 Here is my interview with Congressman Bill Huizenga. In this interview we talk about how the US can get crypto right with proper regulations, how the Congressman and his constituents will hold the SEC and Gary Gensler accountable, meeting Sam Bankman-Fried and the FTX collapse, will Congress investigate the Bill Hinman Ethereum ethics violation, CBDCs and the Digital Dollar.