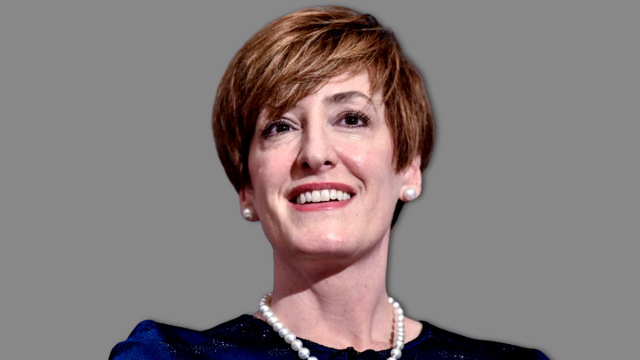 Caitlin Long is the founder and CEO of Custodia Bank. In this interview we discuss the FTX Collapse, Crypto regulations, crypto winter, Bitcoins next halving, Grayscale GBTC, SEC Bitcoin Spot ETF, and more. Note, Caitlin could not speak to the Custodia Bank lawsuit against the Fed.

Welcome back to the “Thinking Crypto” podcast, your home for cryptocurrency news and the interviews. With me today is Caitlin Long, who’s the founder and CEO of Custodia Bank. Caitlin, great to have you back on the show.