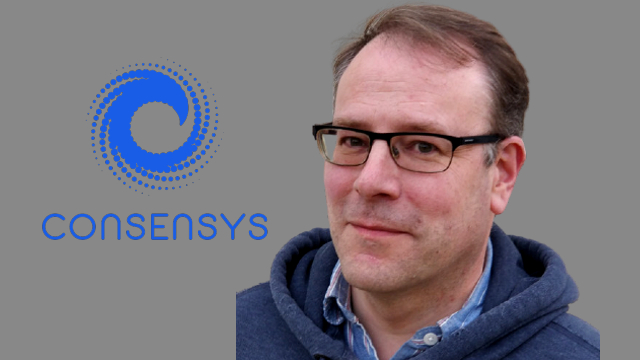 Ben Edgington is the Lead Product Owner at ConsenSys which works on the Ethereum and Quorum blockchains. Ben breaks down Ethereum’s move from proof of work to proof of stake, the upcoming merge, staking Eth, institutional adoption of Eth, NFTs on Ethereum, crypto regulations, and much more.

Welcome back to the Thinking Crypto podcast, your home for cryptocurrency news and interviews. With me today, is Ben Edgington, who’s the lead product owner at ConsenSys. Ben, it’s great to have you on the show.