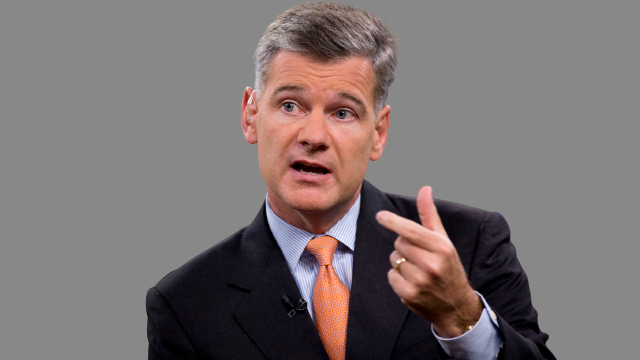 In my latest interview with Mark Yusko, the Founder, CEO & CIO of Morgan Creek Capital Management, we discuss the Fed raising interest rates and impact on all markets including crypto, the crypto bear market and if we’ve hit the bottom, Bitcoin, what would make him change his mind on investing in XRP, SEC Ripple lawsuit, crypto regulations, Ethereum merge and much more.

Welcome back to the, “Thinking Crypto Podcast,” your home for cryptocurrency news and interviews. With me today is, Mark Yusko, who’s the founder and CEO and CIO of Morgan Creek Capital Management. Mark, great to have you back on.