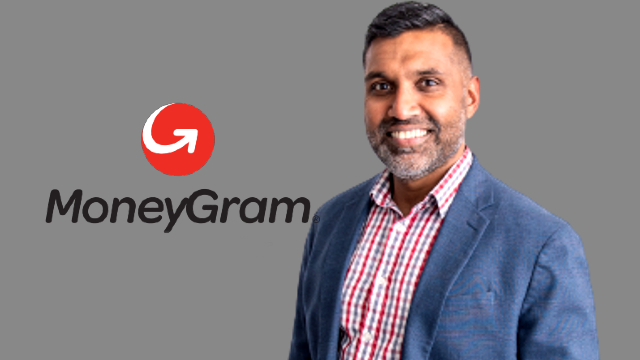 Luther Maday is the Head of Fintech Strategy and Innovation at MoneyGram. In this interview we discuss how MoneyGram has adopted crypto, partnering with Stellar, using the USDC stablecoin for payment, working with Ripple in the past, crypto regulations, CBDCs, crypto bear market and much more.

Welcome back to the Thinking Crypto Podcast, your home for cryptocurrency news and interviews. With me today is Luther Maday, who’s the head of FinTech Strategy and Innovation at MoneyGram. Luther, great to have you on the show.