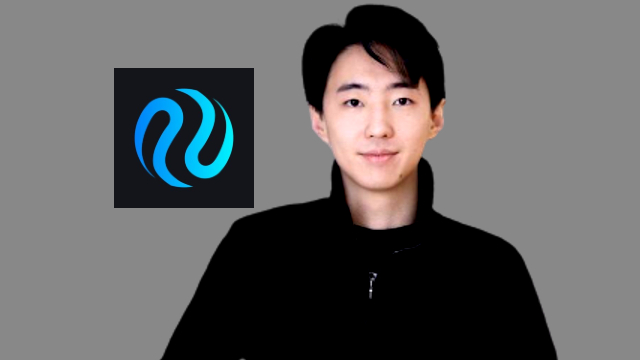 Here is my interview with Eric Chen who is the CEO and co-founder of Injective Labs and core contributor to Injective. In this interview we discuss how you can build and use the best Web3 applications on Injective, and how this layer 1 blockchain is shaping the future of finance. We also touch on investments received from Mark Cuban and other investors, FTX collapse, crypto bear market and more.

Welcome back to the “Thinking Crypto” podcast, your home for cryptocurrency news and interviews. With me today is Eric Chen, who’s the CEO and co-founder of Injective Labs. Eric, great to have you on the show.