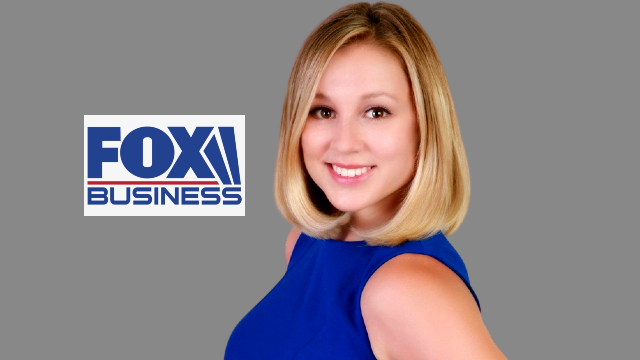 Eleanor Terrett is a Journalist at Fox Business who has been covering the SEC Ripple XRP lawsuit. In this interview we discuss her research, the big updates in the lawsuit, Judge Torres telling the SEC to hand over the Hinman documents, multiple amicus briefs filed, Bill Hinman conflicts of interest, settlement and outcome in the lawsuit, and much more.

Welcome back to the “Thinking Crypto” podcast, your home for cryptocurrency news and interviews. With me today is Ellie Terrett, who’s a journalist and producer at Fox Business. Ellie, great to have you on the show.