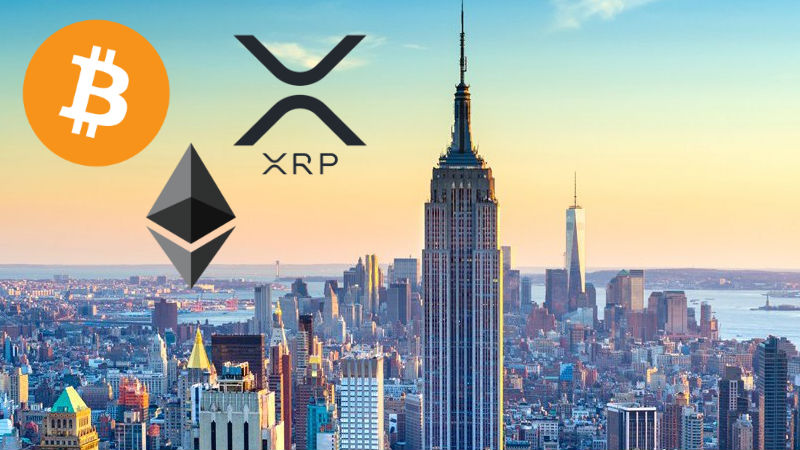 It was revealed today by NYS Assembly Member Clyde Vanel in a Facebook post that NYS Governor Andrew Cuomo signed into law The Digital Currency Study Bill, A8783B/S9013, in the last week of December 2018. This bill establishes the Digital Currency Task Force and positions New York as the first state in the nation to create a cryptocurrency task force to study how to properly regulate, define and use cryptocurrency.

The nine members of the task force, appointed by the Governor, Senate and Assembly, are to submit reports by December 15, 2020. The members will include stakeholders such as, technologists, consumers, institutional and small investors, large and small blockchain enterprises and academics. The group shall report on digital currency, cryptocurrency and blockchain technology. Here is a full breakdown of the task force’s responsibilities:

This is a great sign and win for the crypto and blockchain industry as government support and regularity clarity is much needed. Currently, the Token Taxonomy Act is being reviewed by Congress and Ohio has started accepting crypto for tax payments.

We expect many other states will certainly follow this move to help them better understand and cultivate an environment for the crypto and blockchain boom. This new tech boom will certainly create new jobs and generate more tax revenue.